Nitrogen(N) in Coal, Leather, Crude and Refined Oil Determinations
OPSIS LiquidLINE has solutions for determination of the nitrogen content in coal and petroleum oil using a variant of the Kjeldahl process. A known mass of the sample is digested with a mixture of sulfuric acid, distilled followed by a titration.

Extraction to determine RoHS, Plasticisers, Resins, Oil and Other Products
OPSIS LiquidLINE provides instruments for hot solvent extractions. This can also be a sample preparation for further analysis with instruments such as GC or LC. 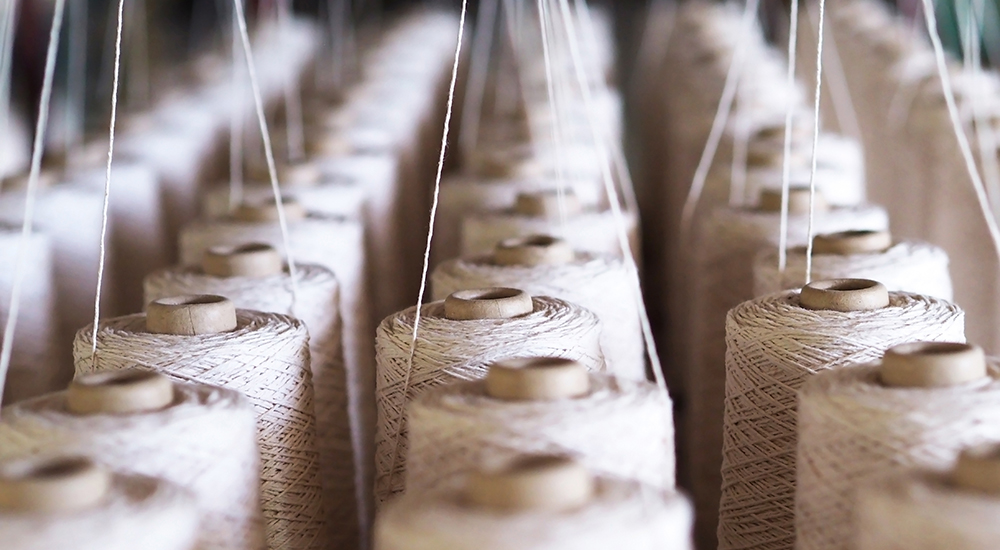 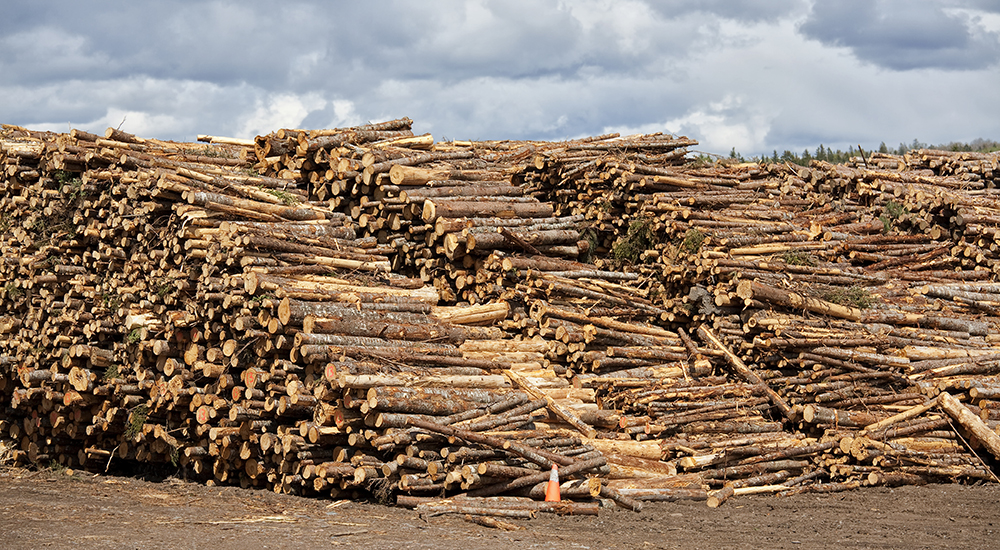 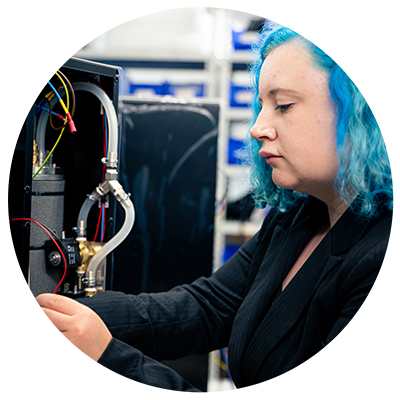 Building our products in Sweden