Did you know – Measuring Protein 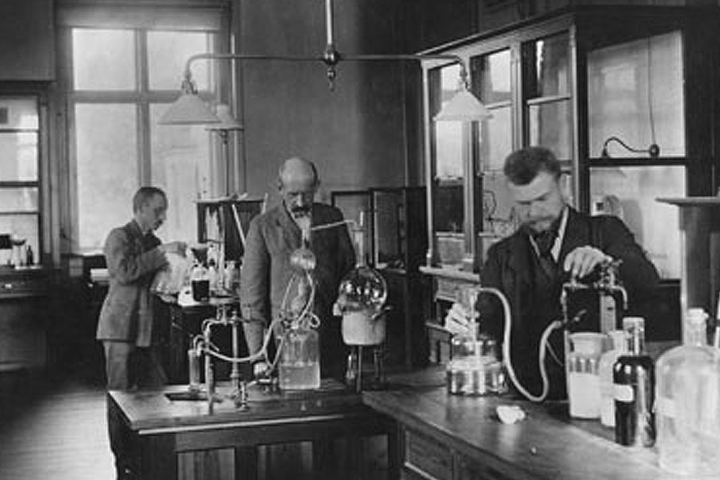 Did you know that the very definition of protein and the standard method to measure protein were invented in northern Europe?

The history of protein started in Sweden in 1838 when the Swedish scientist Jöns Jacob Berzelius invented the word protein. The word is derived from the Greek language and basically means primary or in the lead, a word selected by Berzelius because of the fundamental role proteins play in sustaining life. Protein is one of our three major nutrients. It builds and repairs body cells and is part of various enzymes, hormones, and antibodies.

During the second half of the 19th century, many scientists started to use the new knowledge of protein including the Danish scientist Johan Kjeldahl. Kjeldahl worked in Copenhagen as head of the Chemistry department at the Carlsberg Laboratory.

He was interested in measuring protein levels in malt since it affects the final beer. However, at the time, existing methods in analytical chemistry related to proteins and biochemistry were far from accurate. Kjeldahl found that he could develop a better method to measure protein. The Kjeldahl method, that Johan Kjeldahl invented, is now used worldwide as the reference method for analysing the protein content in food, feed, feed ingredients and beverages.

OPSIS LiquidLINE is a Swedish company that is proud to continue the tradition of Jöns Berzelius and Johan Kjeldahl. We develop products that follow the Kjeldahl method and measure protein with high accuracy.