Protecting Our Environment and Our Food – No Dioxins 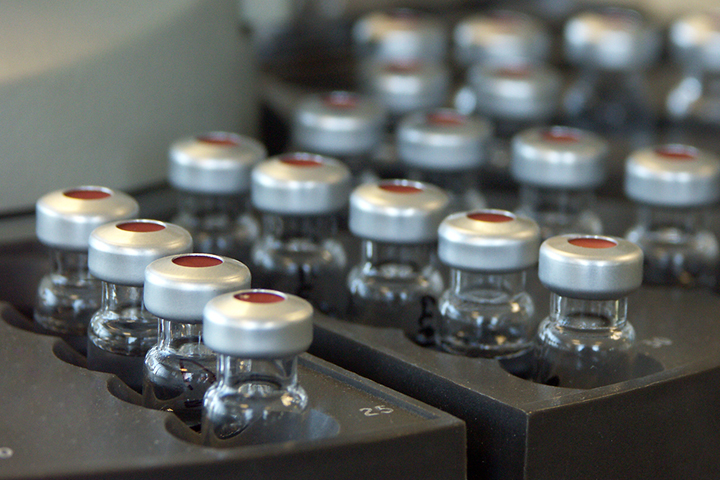 Dioxins are dangerous for humans and animals, increasing the risk of cancer and several other diseases. They are also not easily disposed by animals and humans which means that these substances will be accumulated in people’s bodies over time.

Over the past 30 years, researchers have conducted many studies to investigate the potential for adverse health effects with dioxins. Government and industry have worked together to reduce dioxin emissions dramatically since the 1970 and known industrial emissions have been reduced by more than 90% since the end of 1980’s. Several regulations are now in effect, both EU regulations and directives from U.S government agencies. These define how to measure dioxins in plants and animals and what levels are acceptable.

Dioxin is often created as a waste product from industrial production but can also be created in municipal waste combustion, backyard barrel burning and in forest fires. These dioxins are absorbed by plants, water and soil and will eventually be eaten by animals. Dioxins accumulates in animal fat tissue and will finally be absorbed by humans when we eat the meat.

Measuring dioxins in plants and food is therefore of major importance for most environmental laboratories around the world. Dioxin levels are very small but since it accumulates in fat, it is easier to detect if the substance is separated from the sample. A good method is to use solvent extraction to extract 3-4 grams of fat from the sample. With this amount of fat, it is possible to detect dioxins using modern equipment such as Gas Chromatography and Mass Spectroscopy. Manual equipment is often used for this solvent extraction, making it both difficult and slow.

OPSIS LiquidLINE is now able to provide SoxROC, a solvent extraction instrument that is capable to automatically extract required levels of fat. Up to 50 grams samples can be handled, which will allow analysis of most food and soil substances. Several environmental laboratories are already using SoxROC for these extractions, to facilitate the analysis of dioxins.

Contact us to learn more about our instruments for fat and dioxin extraction.